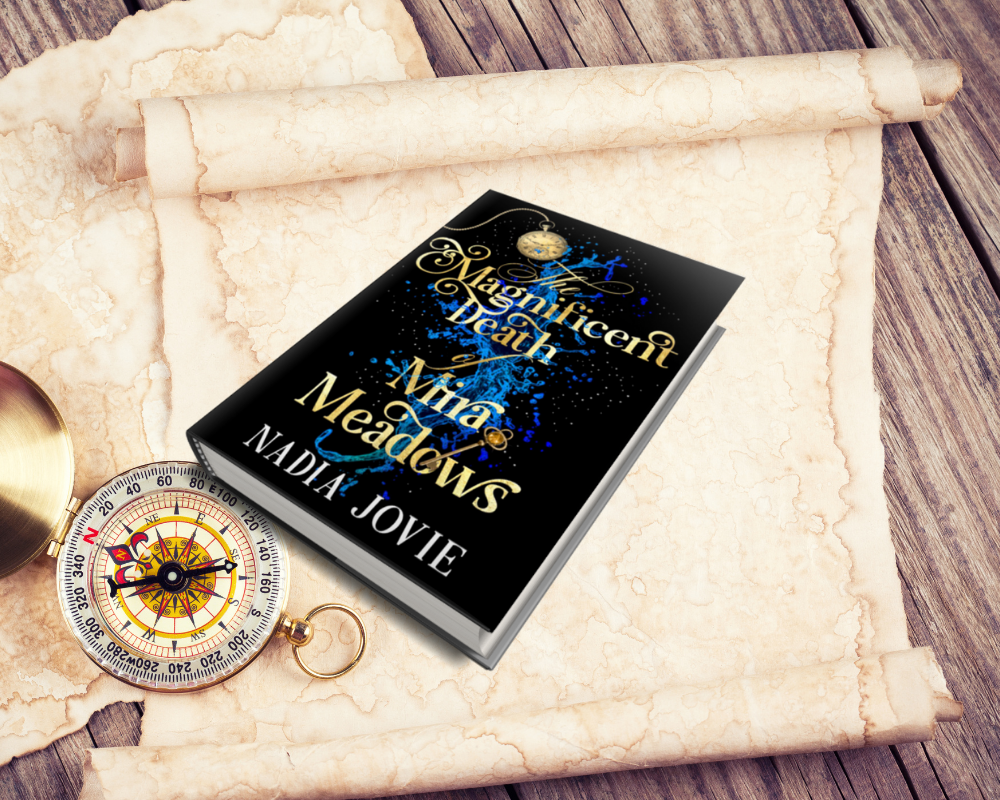 Mira Meadows never thought she’d end up dead at thirty-three, but…here she is. Trouble is, here isn’t at all what she expected. She didn’t go to heaven or hell – she went somewhere else entirely.

Turns out, Mira is a Traveler, a lost soul, who tripped into the mysterious world of Pontos. And if she can just follow the rules – which include parading her Earthly memories in front of a panel of judges and resisting the temptation to mess with magic – she might have a chance at getting back to her real life.

It’s too bad Mira has never been good at following rules. After running into some old enemies (and some long-lost friends) from her time on Earth, it’s not long before she finds herself in trouble – pursued by a murderous (yet strangely charming) gangster, at odds with an oppressive government, and dangerously close to a secret that could result in her exile to an island full of dragons.

Who knew that dying could be so exhausting?

A delightful, magical page-turner from start to finish, The Magnificent Death of Mira Meadows is a remarkable story about the love that follows us – even after death.

Get your copy now! 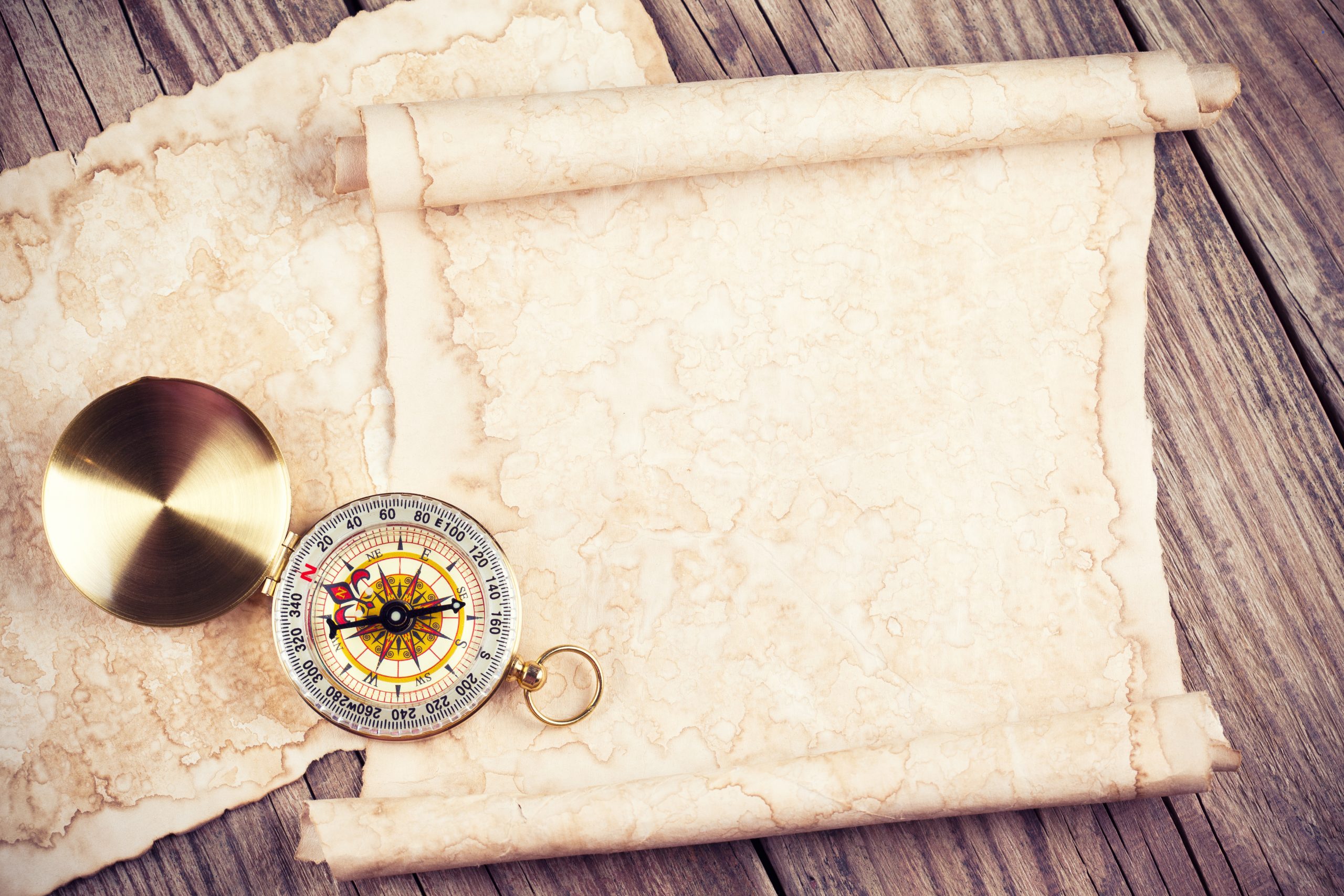 Nadia Jovie is an author and first-generation American. At a young age, she found herself in a strange gap between cultures and has been writing her way out ever since. A hopeless sap, Nadia brings home too many dogs and throws touches of madness and magic into life and storytelling. She lives in Pittsburgh with her tolerant husband, angry dog, and a rotation of homeless animals.